After a couple of false starts with this blog, and after falling across a documentary on Netflix the other day, I've been questioning my motivation for writing, and what I really wanted to achieve.

That documentary was Minimalism: A Documentary About the Important Things

As a concept, minimalism sits generally at odds with much of what surrounds my life, and indeed much of what I have grown up viewing as important, desirable, worth chasing etc.

But, I think, combined with a general low feeling in emotional and mental health over the last month, watching the documentary came at a pretty useful time (and was purely coincidental because I picked it rather than watching Blackfish, which I had decided, given the aforementioned mood, possibly wasn't the best way to end an evening).

What struck me from the programme, was that minimalism is about more than simply getting rid of stuff, and particularly the idea of living more deliberately, questioning the value we place in things, and challenging ourselves when buying new/more things.

So, rather than what this blog was initially started as, I think this may help start a journey of change in myself, as I seek to challenge some of the habits I've built up so far in life, and working out if I can live better with less.

Even if it's just a passing curiosity, I fully recommend watching the doc, or visiting their website, The Minimalists
No comments:

Back Again - Picking Things Back up

So, this blog started off as a way to enable and promote a creative outlet in myself.
As often happens, life got in the way last year; an increasing focus on work and a house move meant that my attention has been elsewhere of late, but I'm now balancing both those things better, and want to give this another try.

I have no real expectations of myself in this, and perhaps that hasn't helped with maintaining a more frequent posting regime, but it also means it's something that I will do when I have something I want to say, expand upon or invite discussion and debate on.

If this serves only to get my brain working in a different way, and spending the time to sit and actually write thoughts down, then it will have achieved my aim. If it somehow promotes discussion at a wider level, then maybe it's an opportunity to learn too. 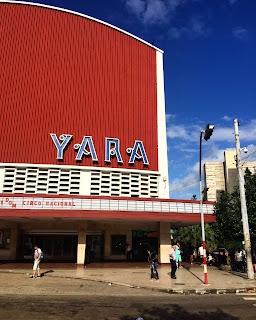 Found - On Food and Self-Sufficiency

This is the first of these types of post, where I link a piece from around the internet of a topic I see as being important/interesting.

They won't necessarily stick to a single theme, and many will be less serious than this, but it's a good place to start.

Today's is a piece written by Jay Rayner - food critic, journo, writer etc. on Food Security and some of the issues the UK faces, and potential implications of Brexit on these.

As a generation, millennials/Gen-Yers will be living with the impact for longer, but also have the responsibility to deal with the outcomes.

What pieces have you read recently that have made you think more deeply about a topic, or inspired you in something new? Recommendations are always welcome!

I was arguably late to coffee in the grand scheme of things, and didn't really take an interest until after uni - so got none of the caffeine benefit during exams - but since developing a taste for the black stuff, have become more into it, especially in the last year or so.

From lattes in Costa, to flat whites in Third Wave coffee shops, to hand poured filter coffee using a V60 and a swan neck kettle in a couple of years.

As someone who enjoys nothing more than exploring new cities, finding excellent independent coffee shops in new countries has been an exciting development of this, and I'm now picking European trips based (in part) on the opportunities to indulge.

I'm also lucky enough to have a number of independent shops in the town I call home, run by people passionate about the specialty coffee industry and everything that goes with it. That means I also get a chance to try a lot of different beans, roasted by various different Roasters, with a particular bent on the South West.

Being someone who calls the South West home, also means I am mere miles away from some amazing Roasters - Colonna, Roundhill, Clifton, Rave, Extract to name but a few. And with a shift in tastes towards lighter, brighter coffees, I'm spoilt for choice more often than not!

What about you? Do you find solace in a cup of joe? Where from?
No comments:

As a perpetual consumer of social media, notably Instagram, and more recently blogs of those I follow (bucketsandspadesblog,  jordanbunker,  theallnightlisteningpost) along with various interior design offerings, I've been toying with starting a blog for ramblings for a while.

So this is just a hello to the outside world, and a promise of more to come.

It may not start as anything overly coherent in terms of theme of content, but hopefully in time will become a collation of thoughts, interests and influences

In the meantime, you can find me (in a similarly un-curated manner) here 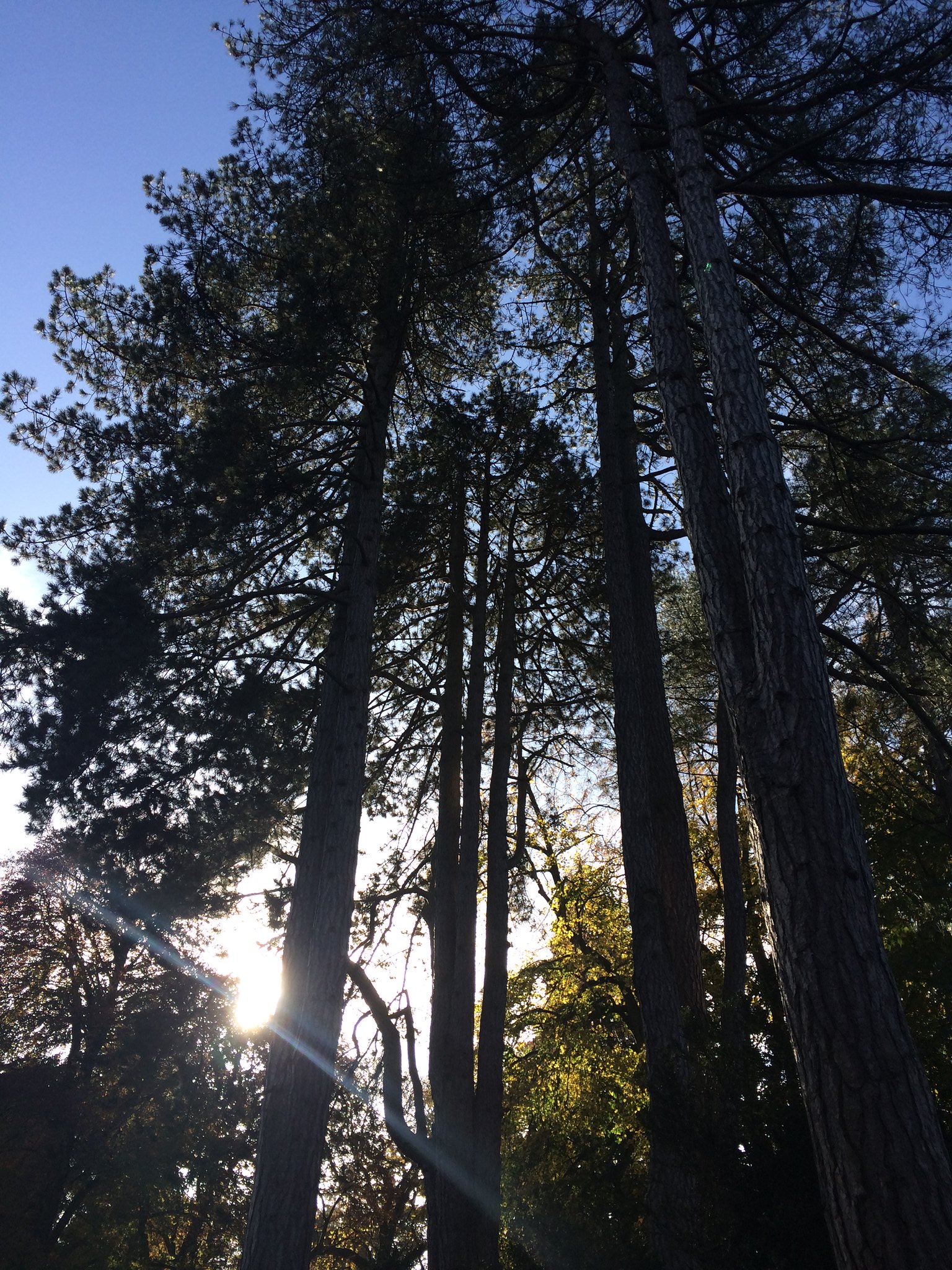 Trying to live slow, and well.